How We Transformed the Nature Center from Brown to "Green" 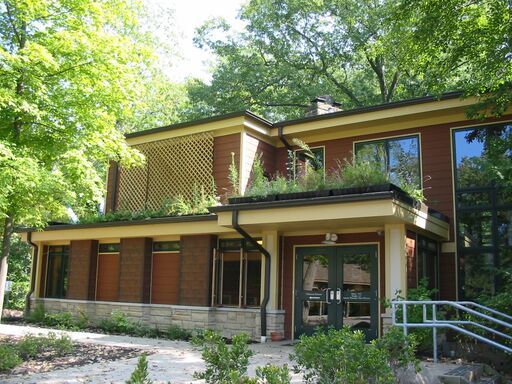 In 2000, after 33 years of steady operations, it was becoming increasingly clear that the Nature Center's building was in need of a major overhaul. Capacity was tight, its systems were aging, and like all things in nature, time and the elements had taken their toll. In 2001, in the spirit of continuing its mission-driven work for the next generation of environmental stewards, the Nature Center undertook an immense project: a $2.2 million Capital Campaign, which would support the design and construction of an updated, expanded, and environmentally- friendly building well-equipped to house its growing needs.

In 2002-2003 the Nature Center was renovated to provide more classroom space, office space, an exhibit area and an elevator. The planning for the new building focused on sustainable building practices, commonly called "green building." Every aspect of demolition, construction, infrastructure and design was informed by the best sustainable options that were available and affordable at the time.

Reduce, Reuse and Recycle was the guiding principle. Rather than scrap the old building, the new one was added to the shell of the old and the footprint of the building kept as small as possible to preserve the surrounding trees. Demolition waste was sorted and recycled, usable elements were either reused in the new building or donated to habitat for humanity and other organizations to be reused. Twelve 300ft wells were dug in the parking lot to provide geothermal energy to the building. Recycled materials were used in construction whenever possible, such as composite cement boards on the exterior and recycled carpet squares in the meeting room. Insulation maximized energy savings. A small "green roof" of native plants reduces rain run-off and provides insulation. Wood from the one tree that had to come down was milled and turned over to artisans who turned it into benches, tables, shelving, and artworks that were incorporated into the building.

The Center stands as a model for cost-effective, energy efficient and "green" design in the middle of an already-built community. 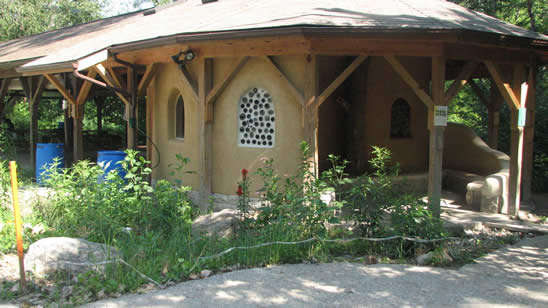 The Stewardship Center at the Nature Center at Shaker Lakes. 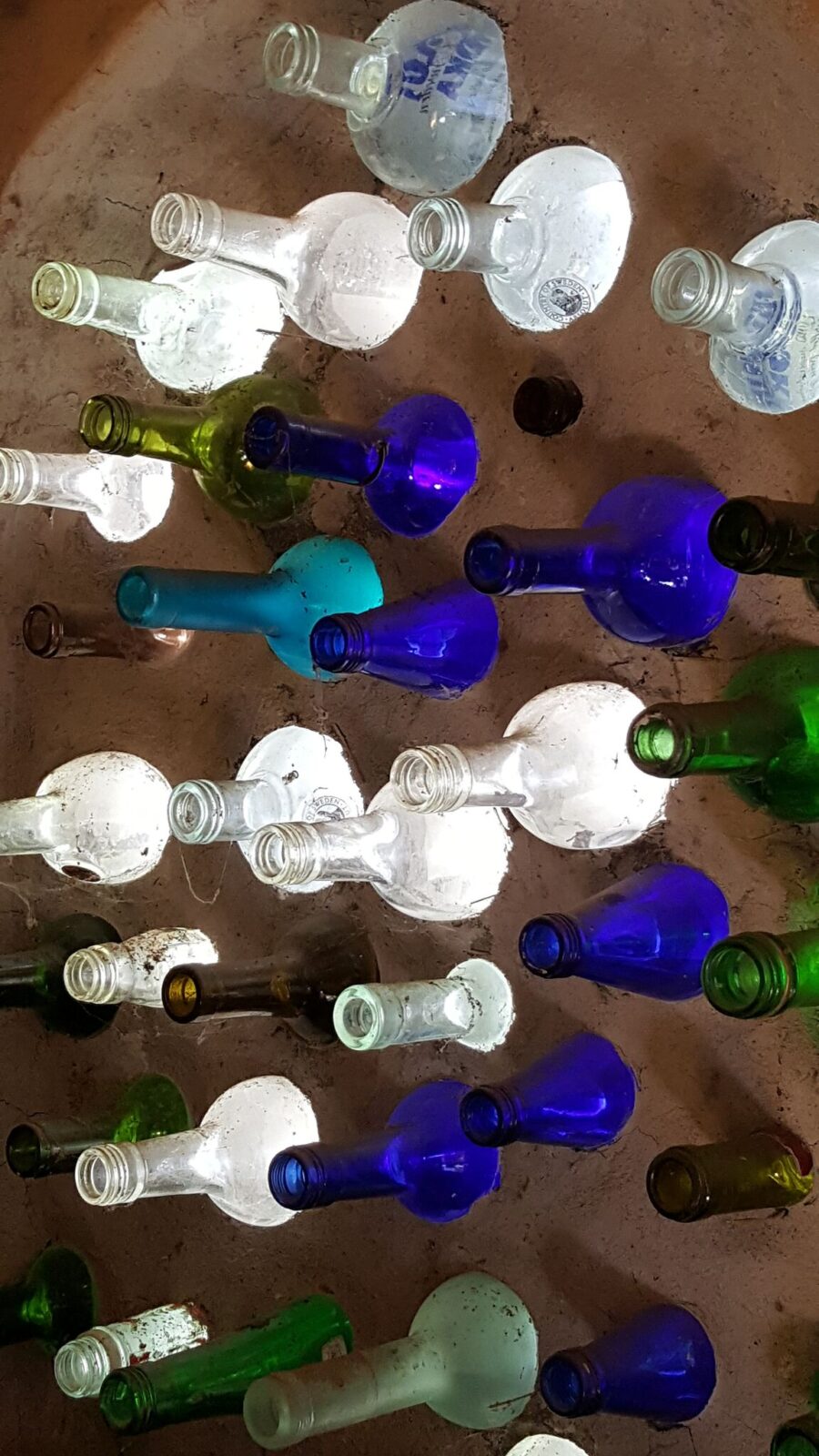