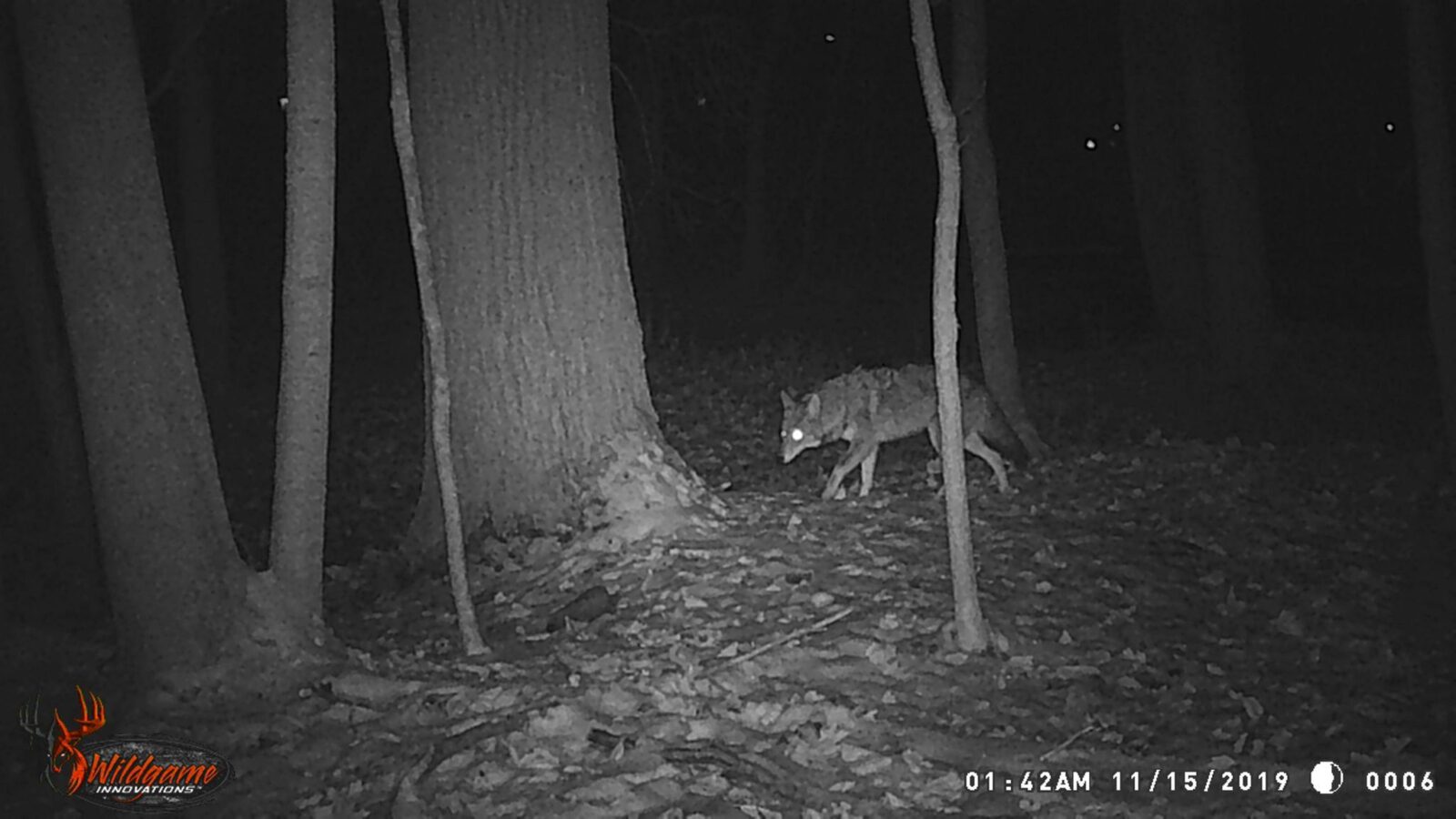 Photo of a coyote exploring Stearns Trail captured on our trail camera on November 15, 2019 at 1:42am.

If you live in the Cleveland area you are probably aware that we share our city with coyotes! Coyotes are an often misunderstood native species that is part of a healthy ecosystem. While it’s rare to see coyotes during the day, our trail cameras capture sightings of them at night when they are most active. Their characteristic bushy tail gives them away even in the blurriest of images!

Should you be afraid of coyotes? The answer might surprise you. Coyotes are not a danger to humans and studies have shown that they tend to stay true to a more natural diet. A study by the Urban Coyote Research Program analyzed over 1,400 scats and found that “the most common food items were small rodents (42%), fruit (23%), deer (22%), and rabbit (18%). Only 2% of scat had human garbage and just 1.3% showed evidence of cats. That said, it is a good idea to keep cats and dogs safely indoors due to other dangers, especially at night when coyotes are most active. 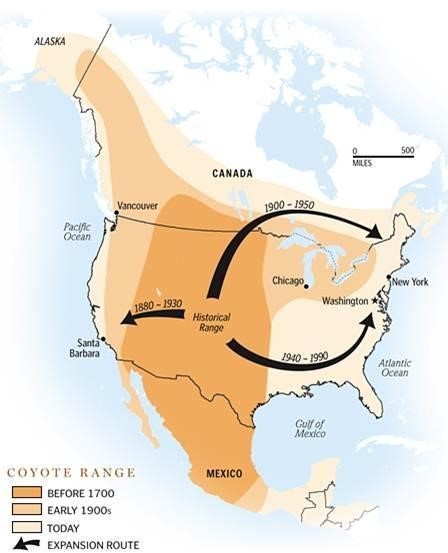 Originally, coyotes roamed the prairies of the western U.S. but have expanded their range across most of North America including big cities like Los Angeles, Chicago, and Cleveland. First spotted in Ohio in 1947, it is common to see them in our forests and neighborhoods, especially in downtown areas. Urban coyotes usually move to a nocturnal schedule to avoid humans; animals in more natural areas are typically diurnal or crepuscular (active at dusk and dawn). Our coyotes in the Shaker Parklands seem to like walking the hiking trails just as we do, and it is fairly common to find their tracks or scat (poop) along the trails at the Nature Center at Shaker Lakes.

Why have you been seeing more coyotes this month? Their breeding season is February through March, so they’re out and looking for love! 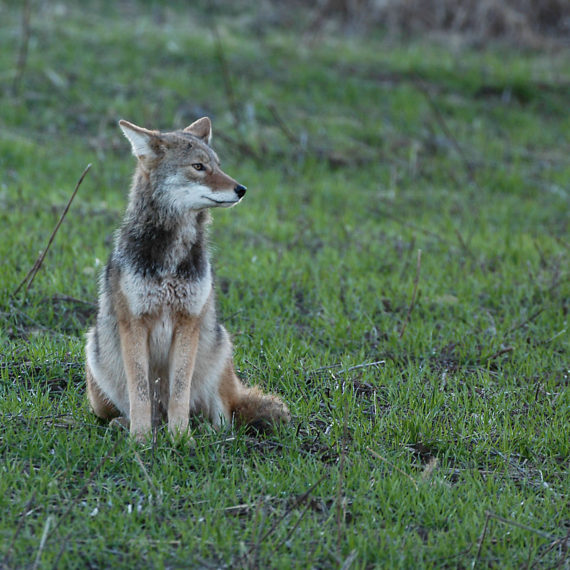 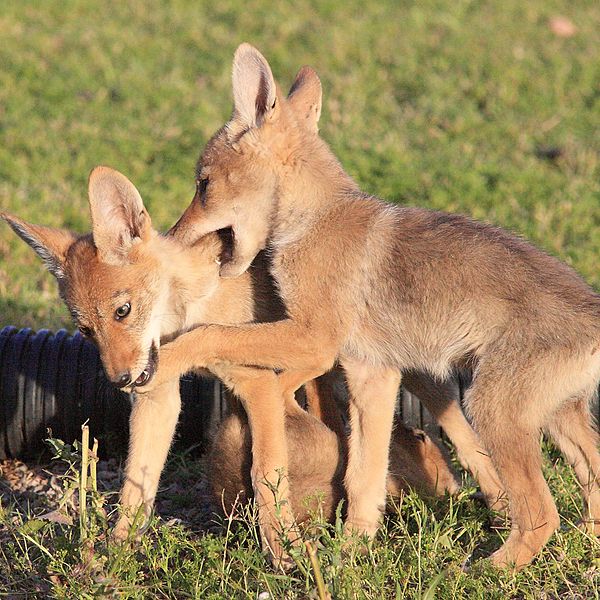 For more information on coyotes, how to avoid conflict, and more, visit these helpful resources:

A Coyote is in Your Backyard, What Should You Do?

How to Avoid Conflict with Coyotes